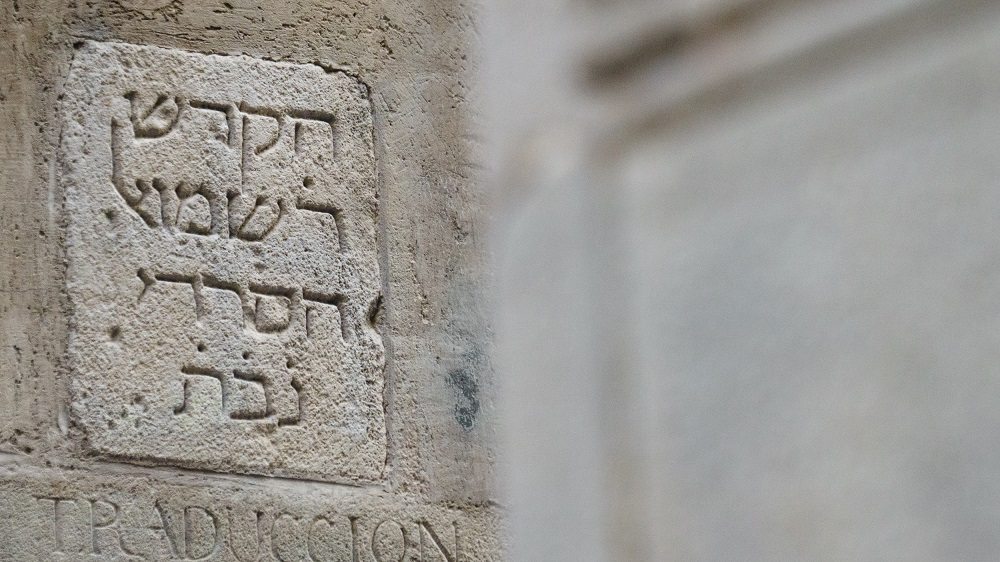 Barcelona is known for its architecture, art, food and beautiful climate. However, there was a time when the second largest city of Spain and the largest city of Catalonia, was the hub of Jewish luminaries. Around the 13th century Jewish philosophers, poets and thinkers flourished. They were the foundation for the rich Jewish culture and heritage in the time to come. Solomon Ibn Gabirol, Abraham Ibn Ezra and Judah Halevi are only some of the notable characters during that period. Their works are entwined with the current Jewish philosophy and biblical writings.

During 1263, Barcelona was the centre of a great dispute between Nachmanides and Pablo Christiani. Pablo Christiani was a apostate who has working rigorously to convert Jews to Christianity. Nachmanides had a rich history in Barcelona and was the leading rabbi in Catalonia. Even though, the King, James I of Aragon, declared Nachmanides the winner of the debate, the negative Christian reaction made Nachmanides leave Catalonian for Jerusalem.

However the presence of Jews in Barcelona is not yet lost. MontjuÃ¯c, which means – â€˜mountain of the Jews” in Catalan, is a site that expresses the rich history and continuance of Jews in the city. It was the site for 1992 Olympics and is also home to National Museum of Art and Catalonia. It is said that in the middle ages, this site used to be site of Jewish cemetery, after which the mountain was named.

In recent times, many tombstones were discovered, which are stored in the Provincial Archeological Museums. During the great crusades, the condition of the Jews worsened, when many were forced to convert to Christianity. Christopher Columbus, who set sail for Americas on August 3, 1492, was also among those Spaniards whose ancestors were forced to convert. The year 1492 is significant for other reasons than Columbus”s journey. It was the year when 200,000 Jews were evicted from Spain. Their void remained for centuries till the mid-19th century when some Jews started coming back. Today Barcelona is home to some 4,000 Jews. They are part of various synagogues including, Comunidad, Chabad, Israelita de Barcelona and Comunitat Jueva Atid de Catalunya.

In the heart of Barcelona”s Gothic area resides the Call. It is an ancient Jewish community. The main street of the community known as Carrer de Saint Domenec, is the place where kosher butchers worked. It is also the location of the great historic synagogue of Spain, which is said to have been present even in Roman times, Sinagoga Mayor de Barcelona.

Follow Me!
Have A Bite At Kosher Restaurants in Barcelona

The skyscrapers in Barcelona made of flesh and blood: CASTELLERS
Scroll to top