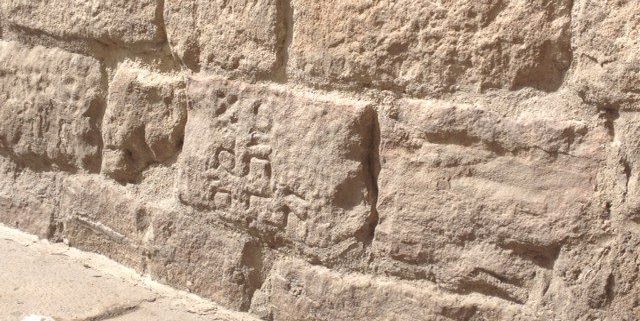 Spain is one of the most beautiful places on earth. Its Jewish heritage can be traced back as early as in august 1492. The influence began at the order of King Ferdinanad as well as Queen Isabella. They did not follow Catholicism since their exile from the homeland since 15000 years. Their reign continued for several years and slowly it marked the beginning of the Golden Age of the life in Spain. It was during this period when Muslims and Christians lived harmoniously in the medieval age.

As early as in 1263, King James I of Aragon aimed at convincing the general public to covert Christianity. Soon Nachmanides, the great sage of the Jewish culture appeared in Spain to explain the validity of Judaism. Later he left the city and settled in Israel. Later during the 1492 things changed under the influence of King Ferdinanad as well as Queen Isabella.

Later due to various reasons like murdering Jews, Barcelona was devoid of Jews for almost five hundred years. Today you can rediscover the heritage and culture of Jewish tradition in the cities like Barcelona, Besalu, Caceres etc.

Exploring the age old tradition of Jewish culture in Barcelona

The city is imbibed with Jewish architect that slowly helped the religion to spread its wing in the medieval period. Do not miss the Museum of National Art of Catalonia it is here you can explore the gothic religious paintings depicting conversions of Jews to Christianity.

During the medieval period Barcelona was the most important area of the Jewish society. In this period medieval synagogue and gothic culture dominated the city. For few decades their presence continued. But with time the Jewish presence dissolved. Today you have to dig into the museums, art gallery, churches and architecture to return to the Golden age of Spain.

This beautiful city still has jewish population. Today you can check out the rich heritage of the religion by only visiting the traditional areas like museums and art galleries. The churches and buildings are beautiful. The city is an epitome of beauty.

Thus visit the city and explore its rich heritage and culture. Do plan for a day tour and explore the various architecture and art galleries spread across the city. Plan today and visit tomorrow. 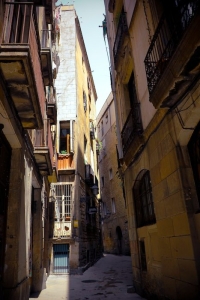 No images available at the moment

The skyscrapers in Barcelona made of flesh and blood: CASTELLERSJewish Weekly Tour
Scroll to top
We use cookies on our website to give you the most relevant experience by remembering your preferences and repeat visits. By clicking “Accept”, you consent to the use of ALL the cookies.
Do not sell my personal information.
Cookie SettingsAccept
Manage consent

This website uses cookies to improve your experience while you navigate through the website. Out of these, the cookies that are categorized as necessary are stored on your browser as they are essential for the working of basic functionalities of the website. We also use third-party cookies that help us analyze and understand how you use this website. These cookies will be stored in your browser only with your consent. You also have the option to opt-out of these cookies. But opting out of some of these cookies may affect your browsing experience.
Necessary Always Enabled
Necessary cookies are absolutely essential for the website to function properly. These cookies ensure basic functionalities and security features of the website, anonymously.
Functional
Functional cookies help to perform certain functionalities like sharing the content of the website on social media platforms, collect feedbacks, and other third-party features.
Performance
Performance cookies are used to understand and analyze the key performance indexes of the website which helps in delivering a better user experience for the visitors.
Analytics
Analytical cookies are used to understand how visitors interact with the website. These cookies help provide information on metrics the number of visitors, bounce rate, traffic source, etc.
Advertisement
Advertisement cookies are used to provide visitors with relevant ads and marketing campaigns. These cookies track visitors across websites and collect information to provide customized ads.
Others
Other uncategorized cookies are those that are being analyzed and have not been classified into a category as yet.
SAVE & ACCEPT